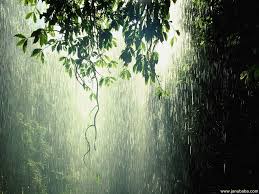 We're close to this first weekend of February and it's time to explore some new tracks which were released this week. You can Find here big names such as My Bloody Valentine (!!!) and Eels along with Adam Green And Binki Shapiro, Widowspeak and Night Beds. Hopiny you'd like it either.