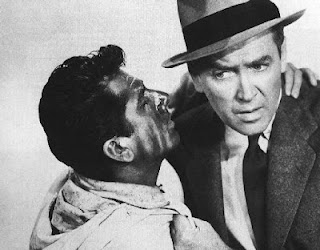 A lot of songs were written about men so it's impossible to dig through all of them and try to find only five. I've decided to search for few songs about The Man Who... because it seems to me more focused than any other option. So I found The Man Who Sold The World by David Bowie but then I thought it would be nice to pick the cover of Nirvana from the unplugged show in New York. After he sold the world, it seems that died in his boat as Grouper tried to tell us. If Grouper doesn't tell us enough, you can speak to The Man Who Told Everything. Back to death, you can find a man who dies everyday so that he doesn't have to play god anymore...