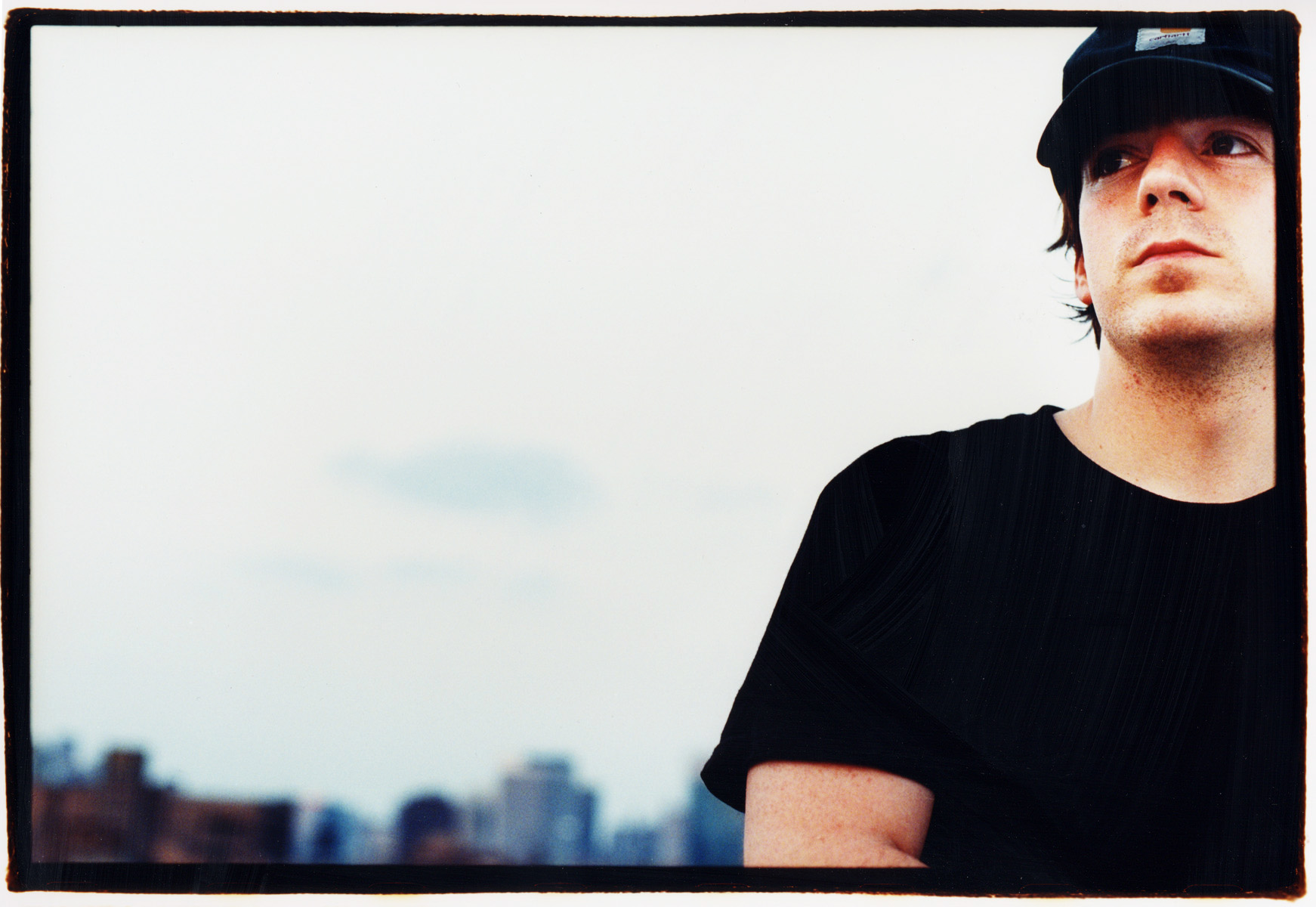 It's still hard for me to accept the fact that Jason Molina is dead. One of the favourite voices of mine has been announced dead due too alcohol abuse only few hours ago, leaving me no chance to see him performing. Jason Molina was a musical vagabond moving from one musical act to another. Starting with Songs: Ohia (1997-2003), then under his own name (2004-2005) until he named his last band Magnolia Electric Co. after one of his Songs: Ohia albums. I think it would take a while until people will recognise his beautiful lyrics and warm voice, meanwhile I hope he'll rest in peace up there in paradise, leaving us some divine songs for moments of pain and disappointment. Here are five songs for his memory, RIP Jason Molina


Magnolia Electric Co. - The Handling Down (Taken From Josephine, 2009)